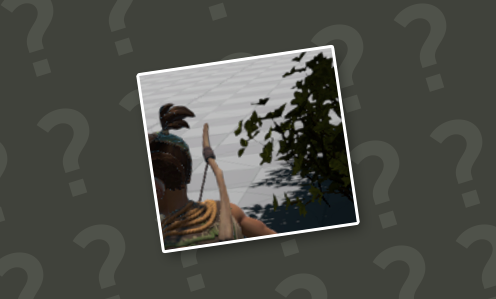 We are finally ready and excited to announce something we've worked on for a while - the hero of Pine, Hue has gotten a big update! 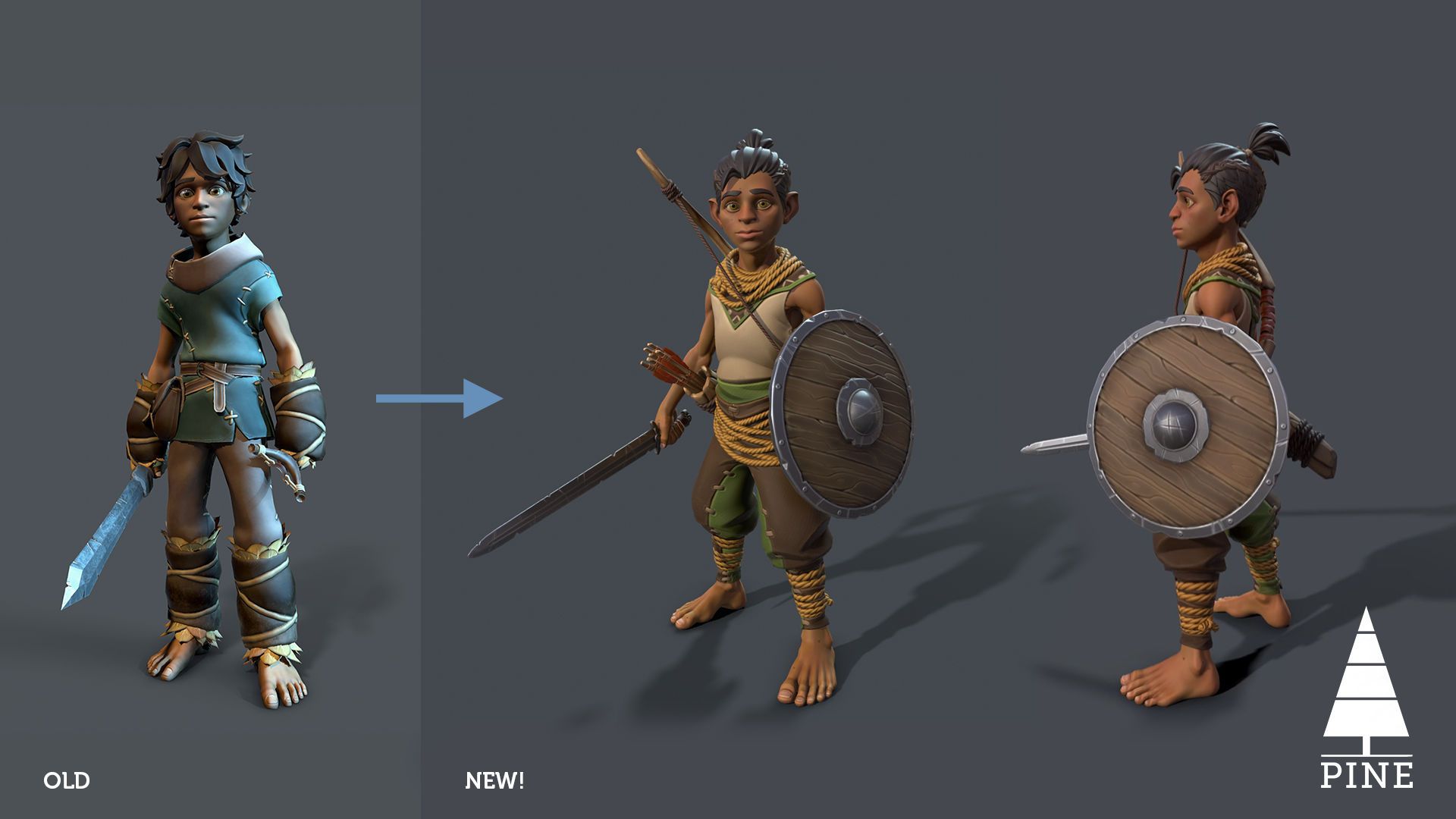 We've revamped everything from his physique to his outfits. This is an important piece of work, because it defines who you'll be roleplaying as in the game. There were a few key reasons as to why we wanted to update Hue: 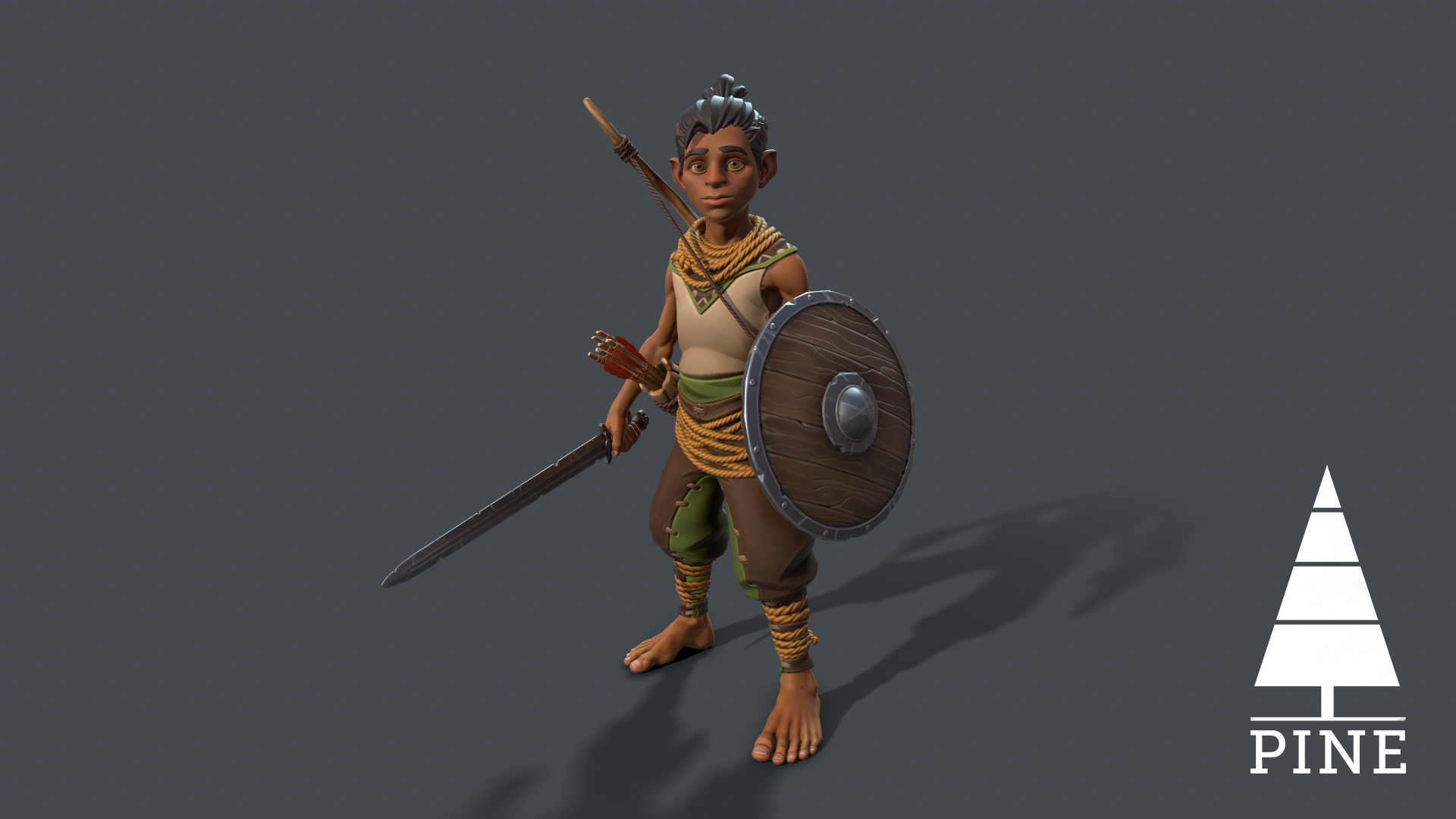 The new Hue fits with all outfits, and we even have a few new ones. You can mix and match all the parts of any outfit set too!

We've gone through many iterations on Hue, as we were also setting the base for all other humans. We asked ourselves evolutionary questions and wanted a unique but canny appearance for Pine's humans. As we all come from apes, we wanted to look there for inspiration, but we had to settle somewhere on the spectrum to make sure Hue was still recognizable as a human. 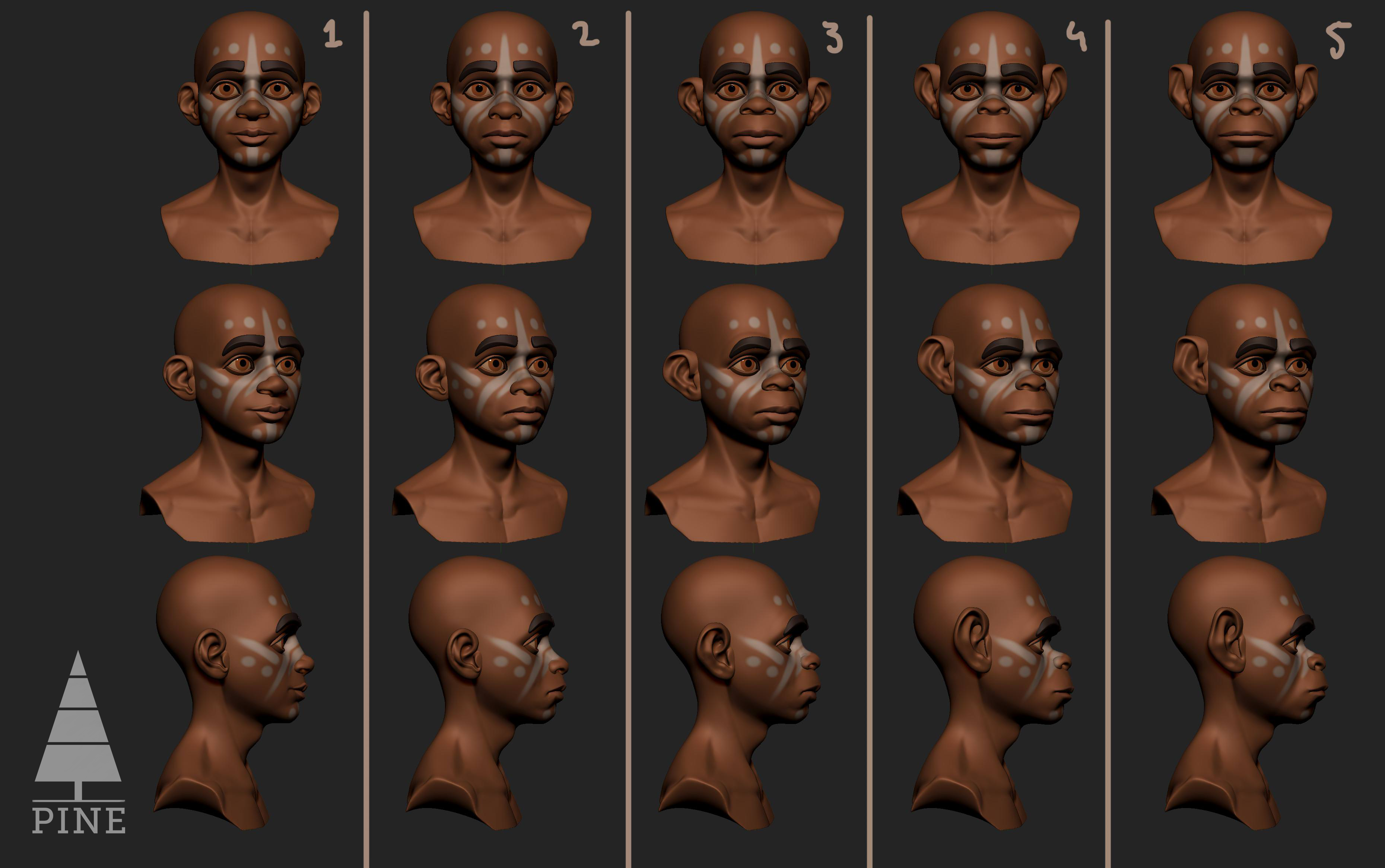 Other members of Hue's tribe have a similar build and a similar outfit. 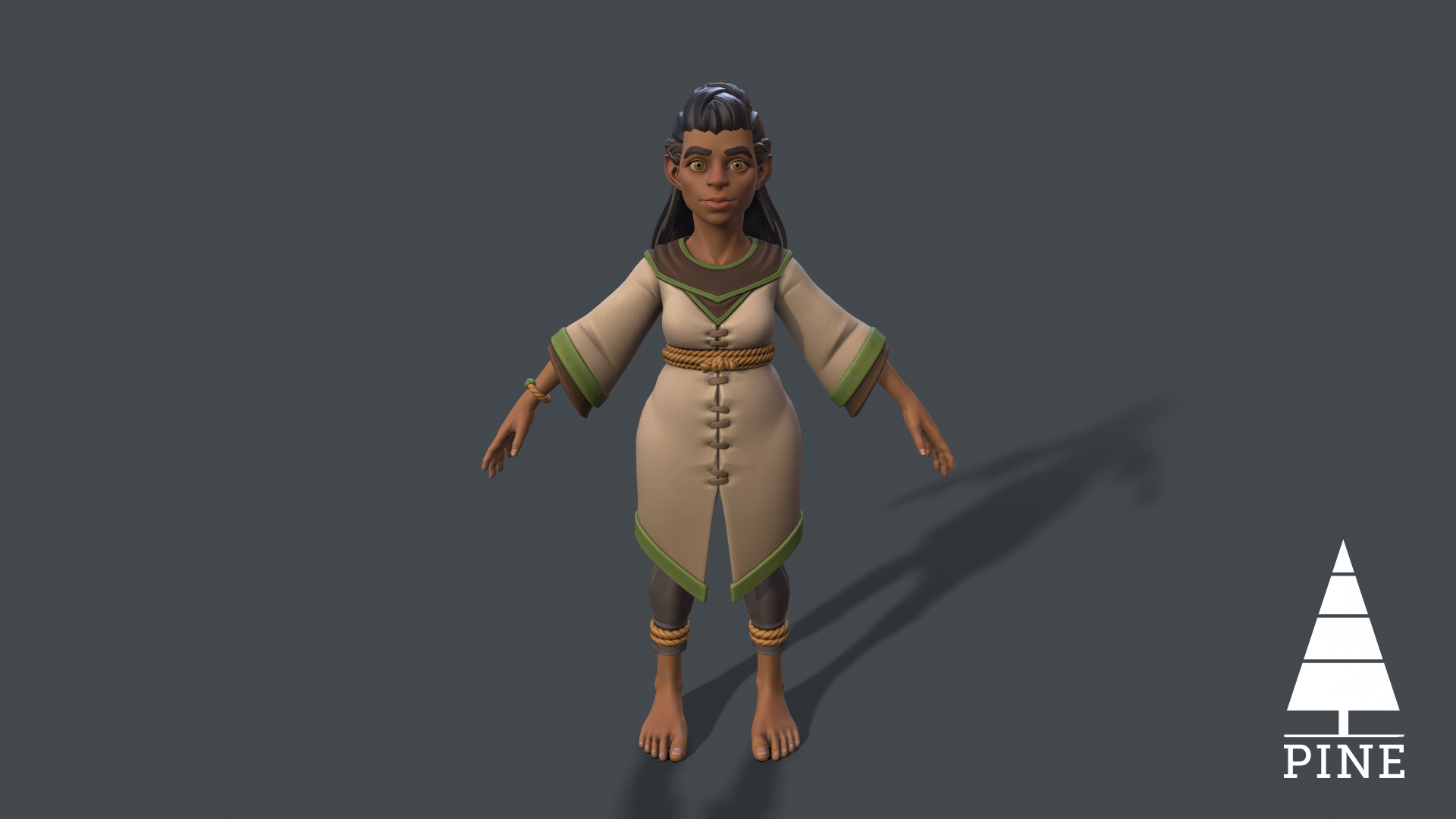 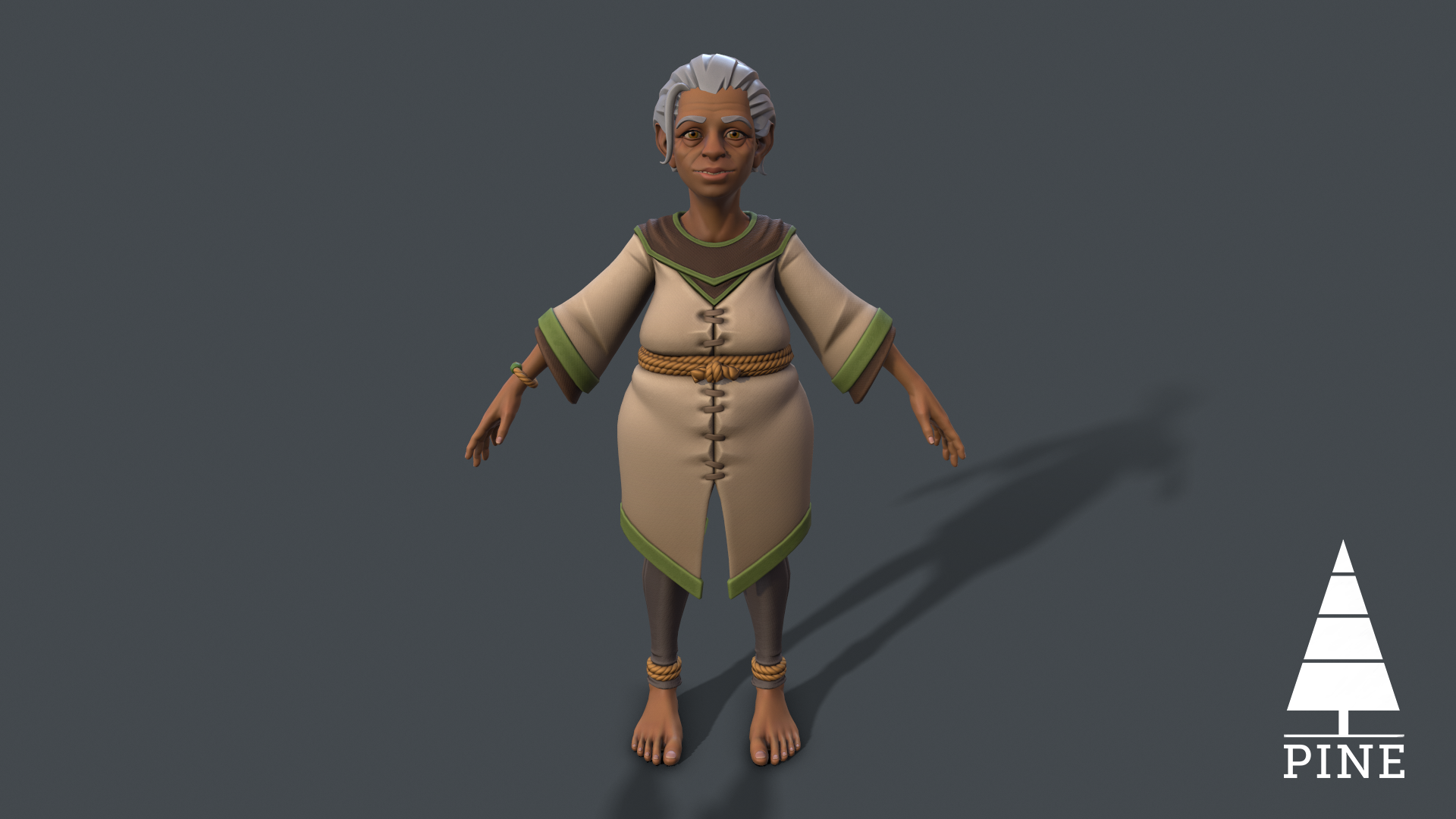 So far we've been playing with this new Hue for a while and we wouldn't want him any other way anymore. He looks a bit older than before, which fits the story better, and the overall quality has gotten a huge boost. What are your thoughts?