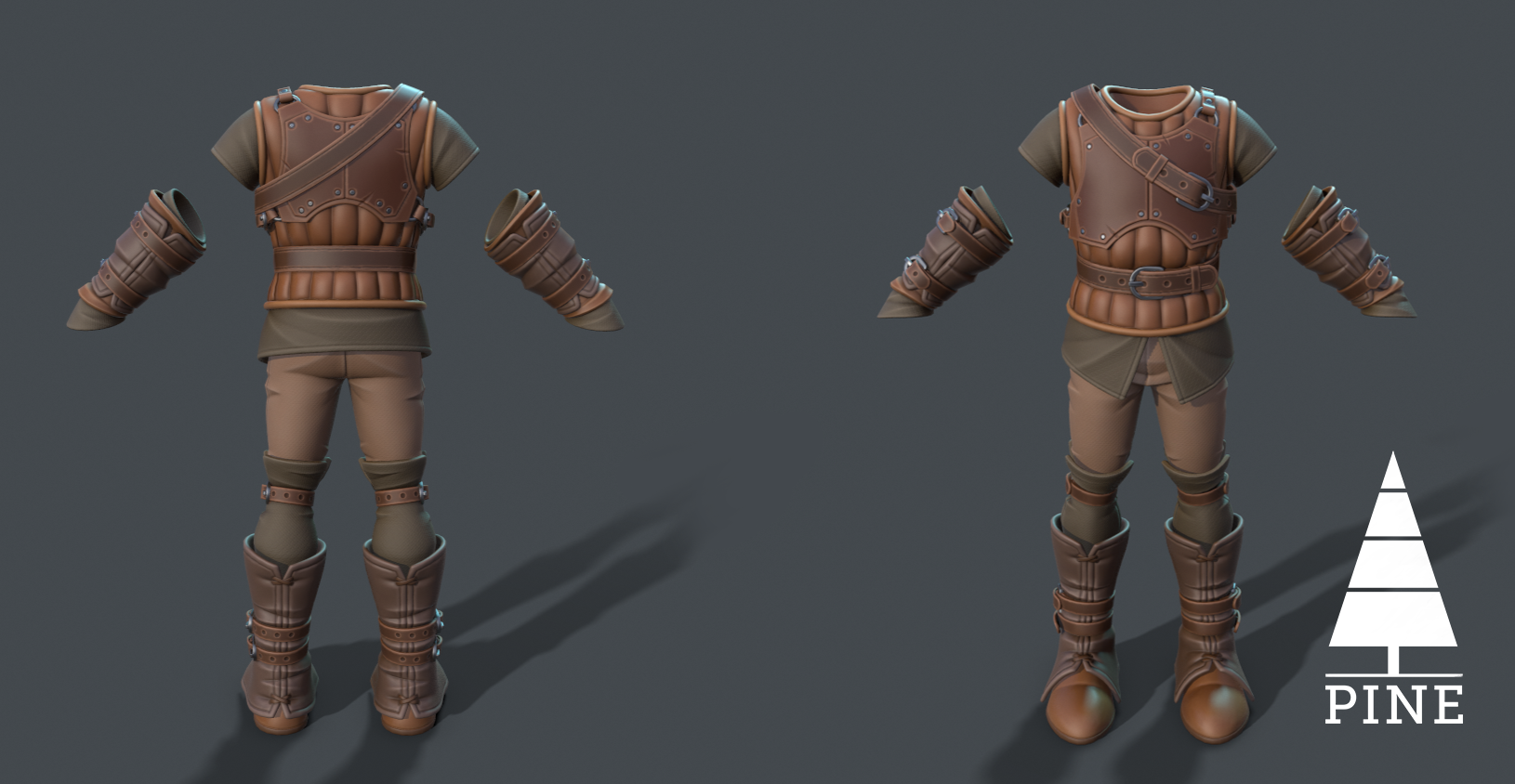 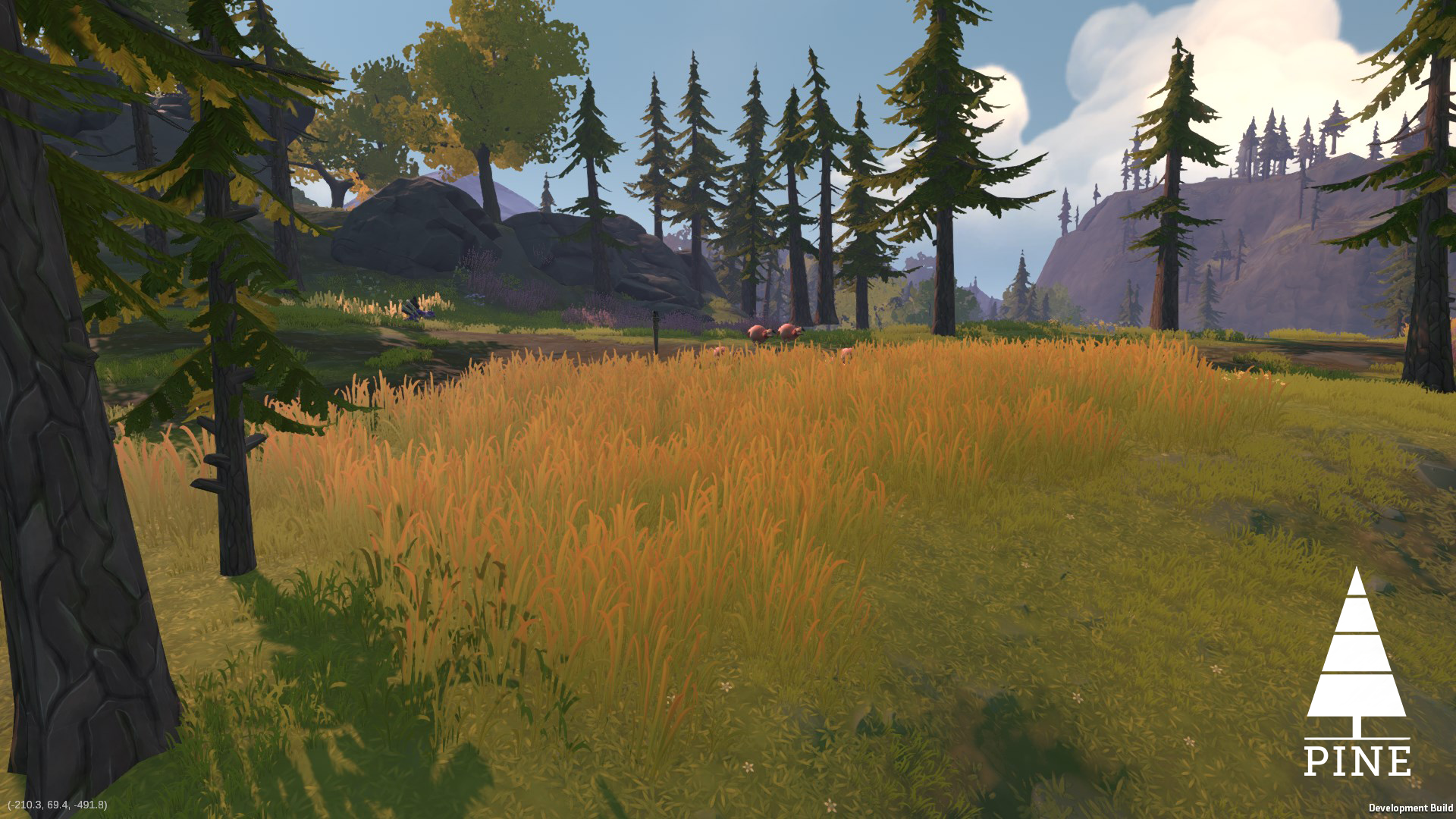 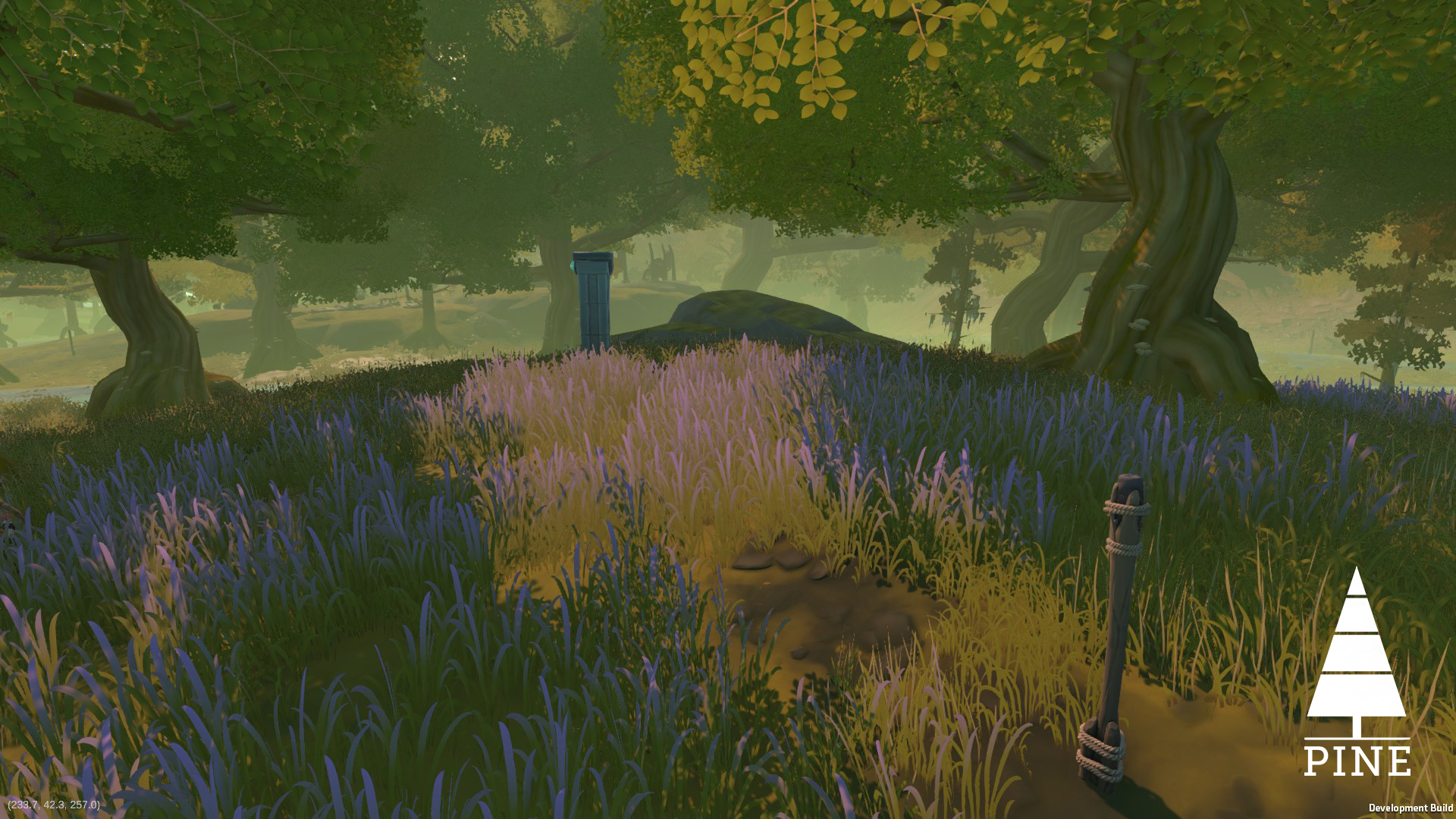 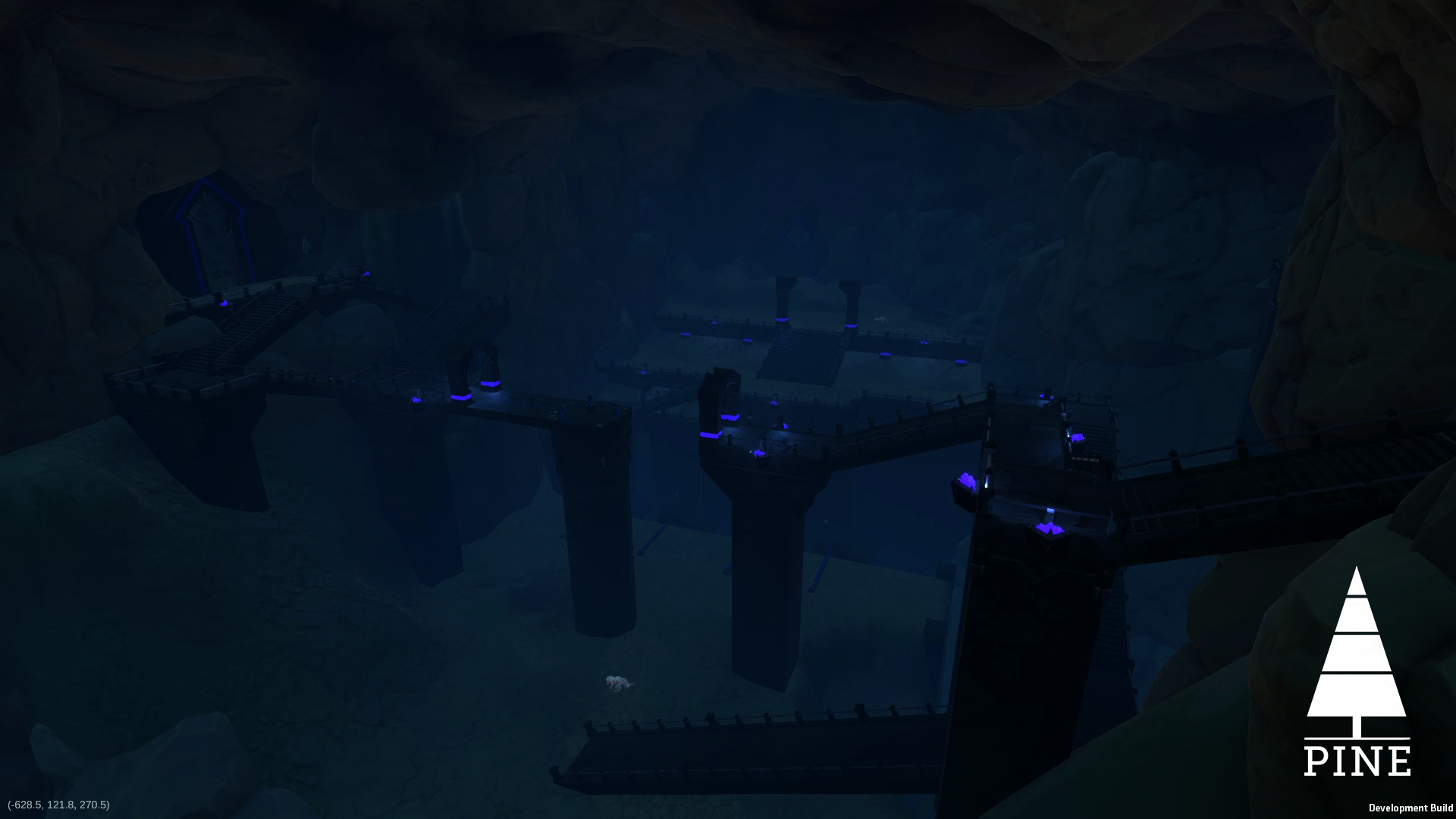 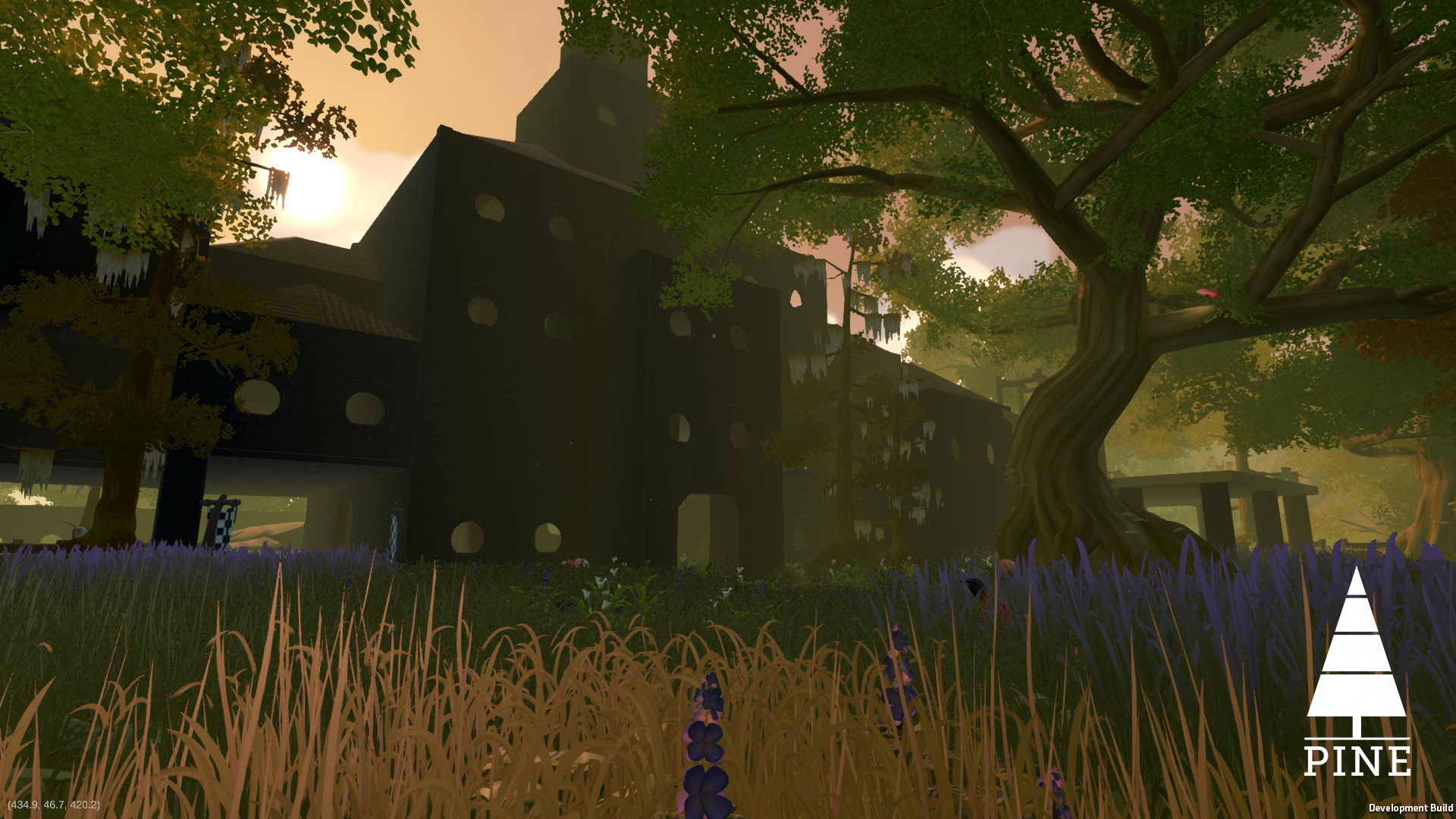 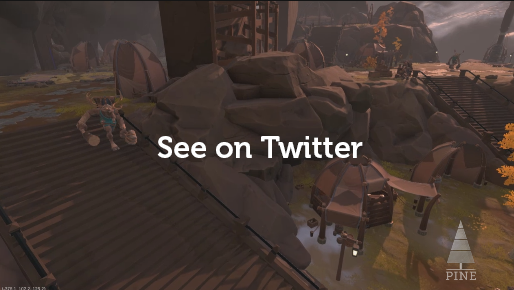 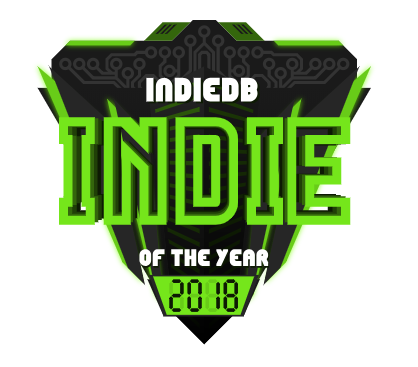 We did plenty more and can’t wait to share everything with you soon. Next year is going to be very special, with of course the release of Pine on the planning – we hope you’re as excited as we are! For now, happy new year and talk to you soon. 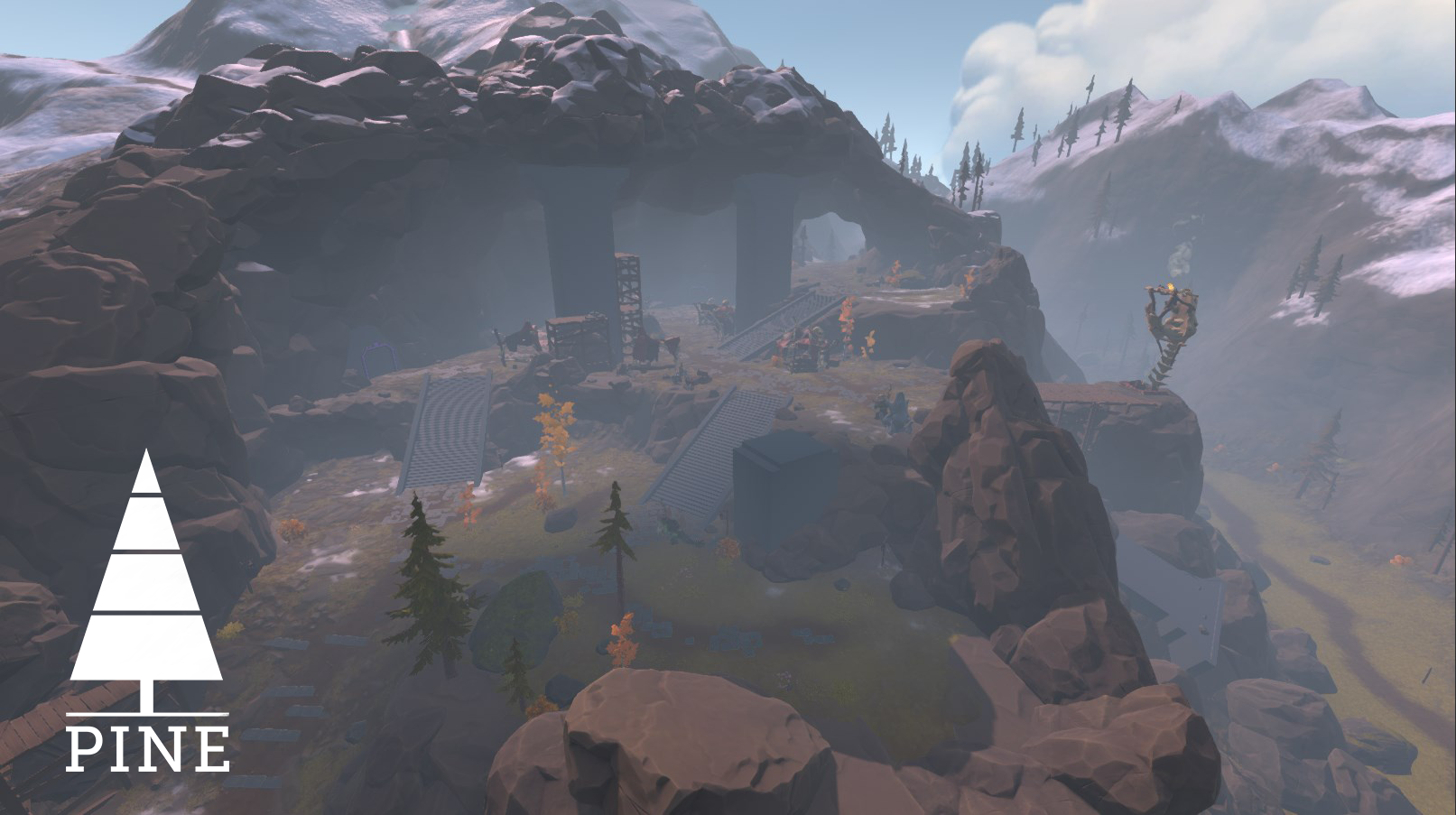 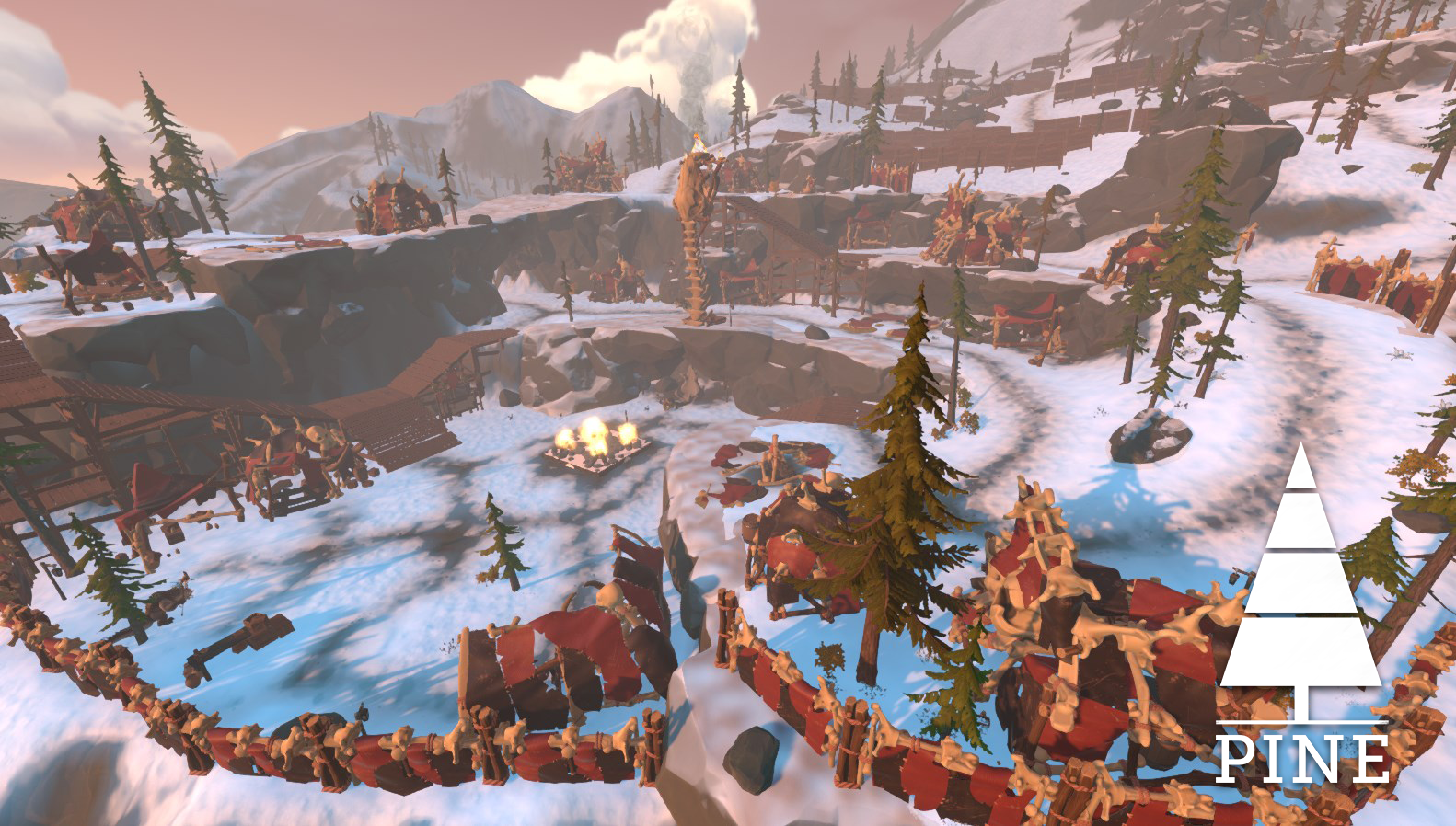 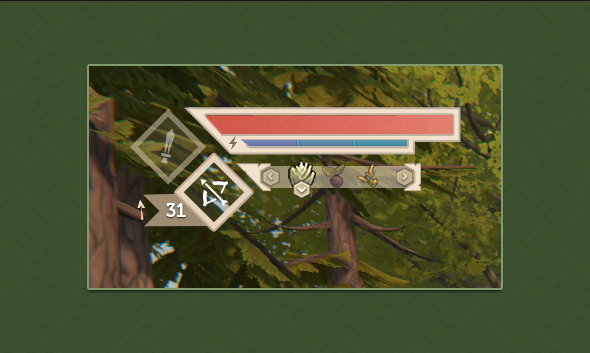 As always, all feedback, questions and comments are welcome. Feel free to reach out through pine[at]twirlbound.com, on IndieDB, on Reddit, on our Discord server, Facebook or Twitter. 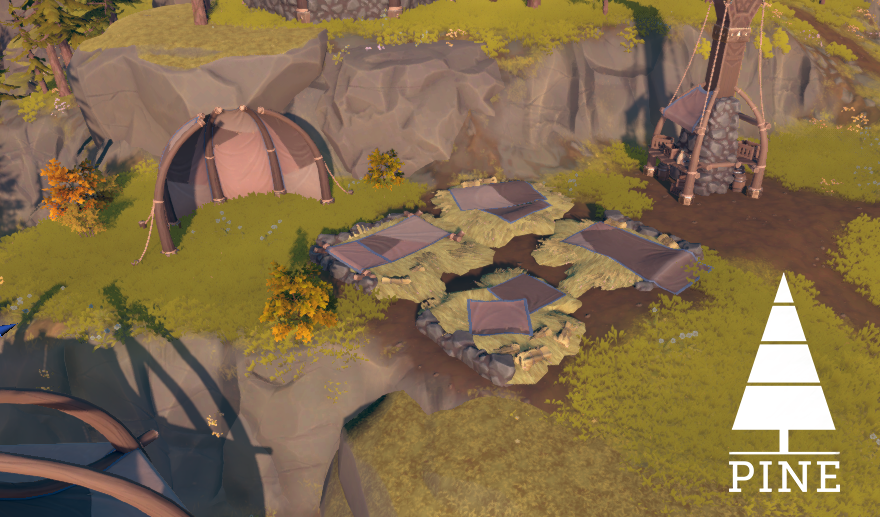 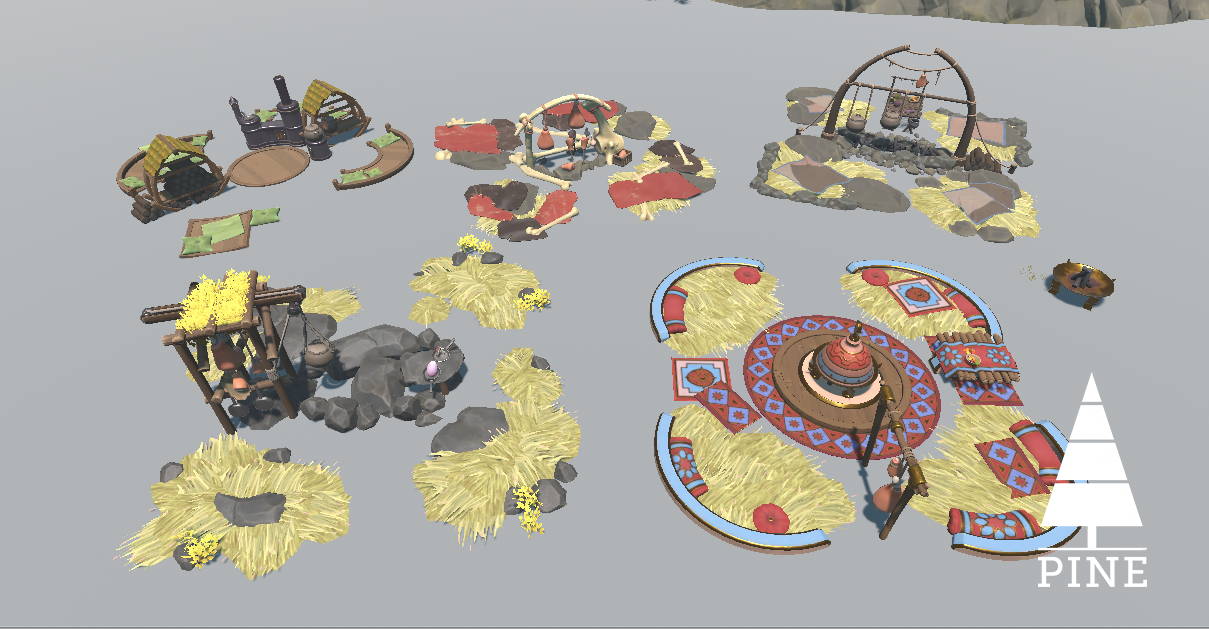 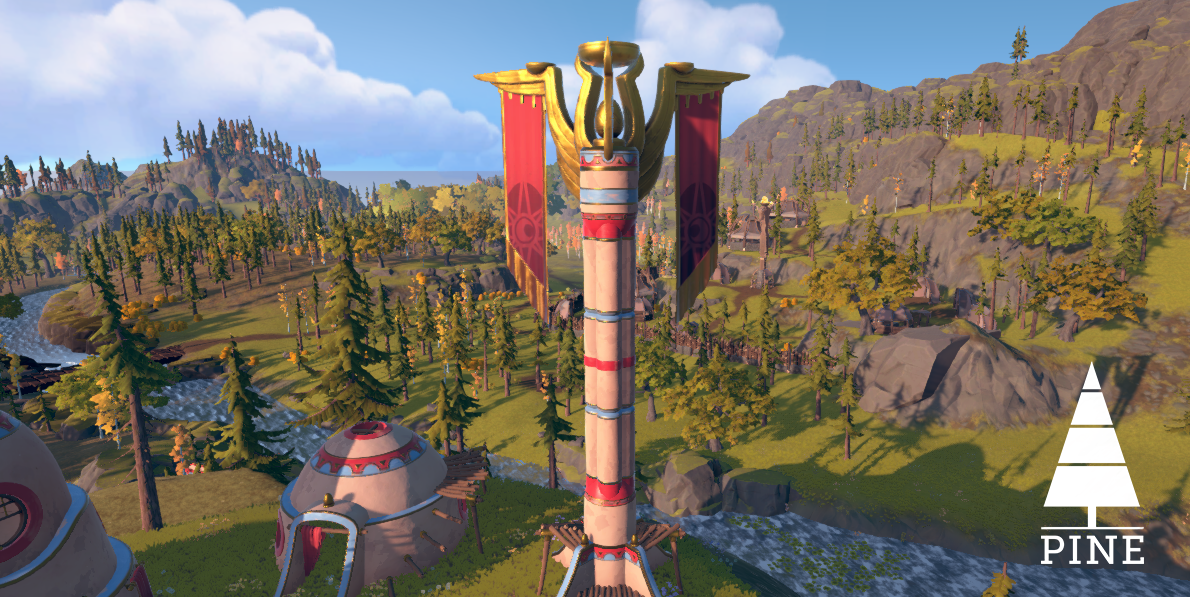 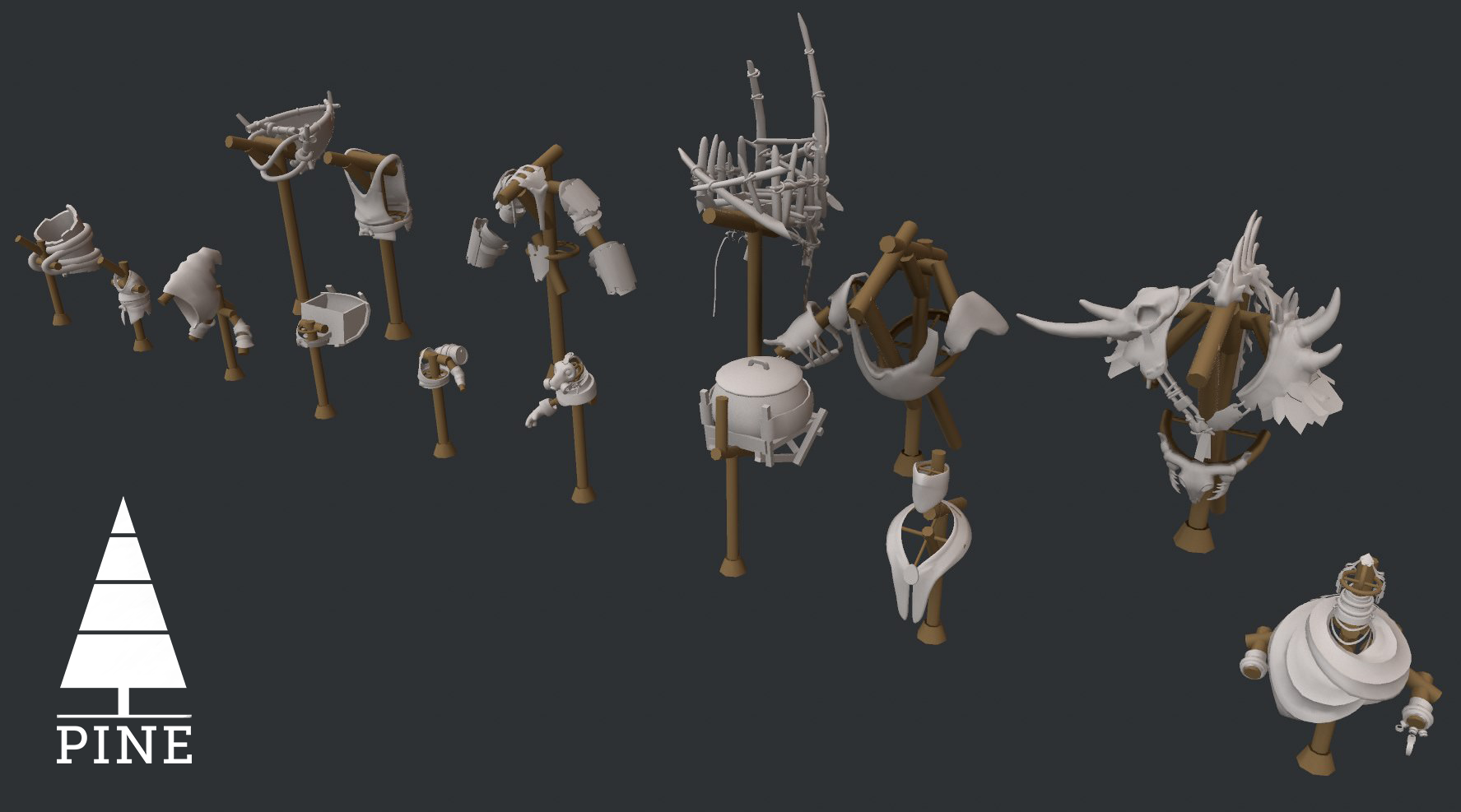 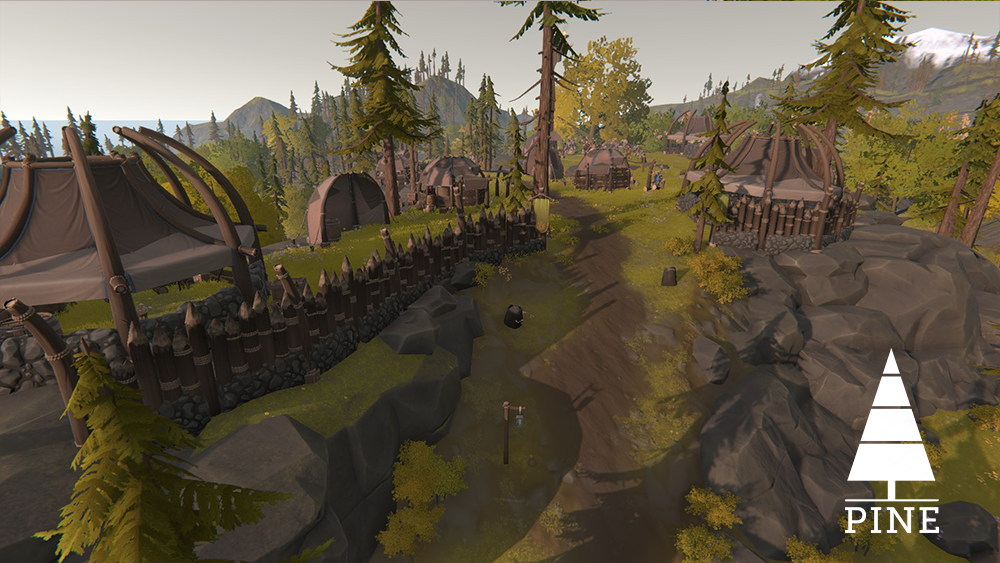 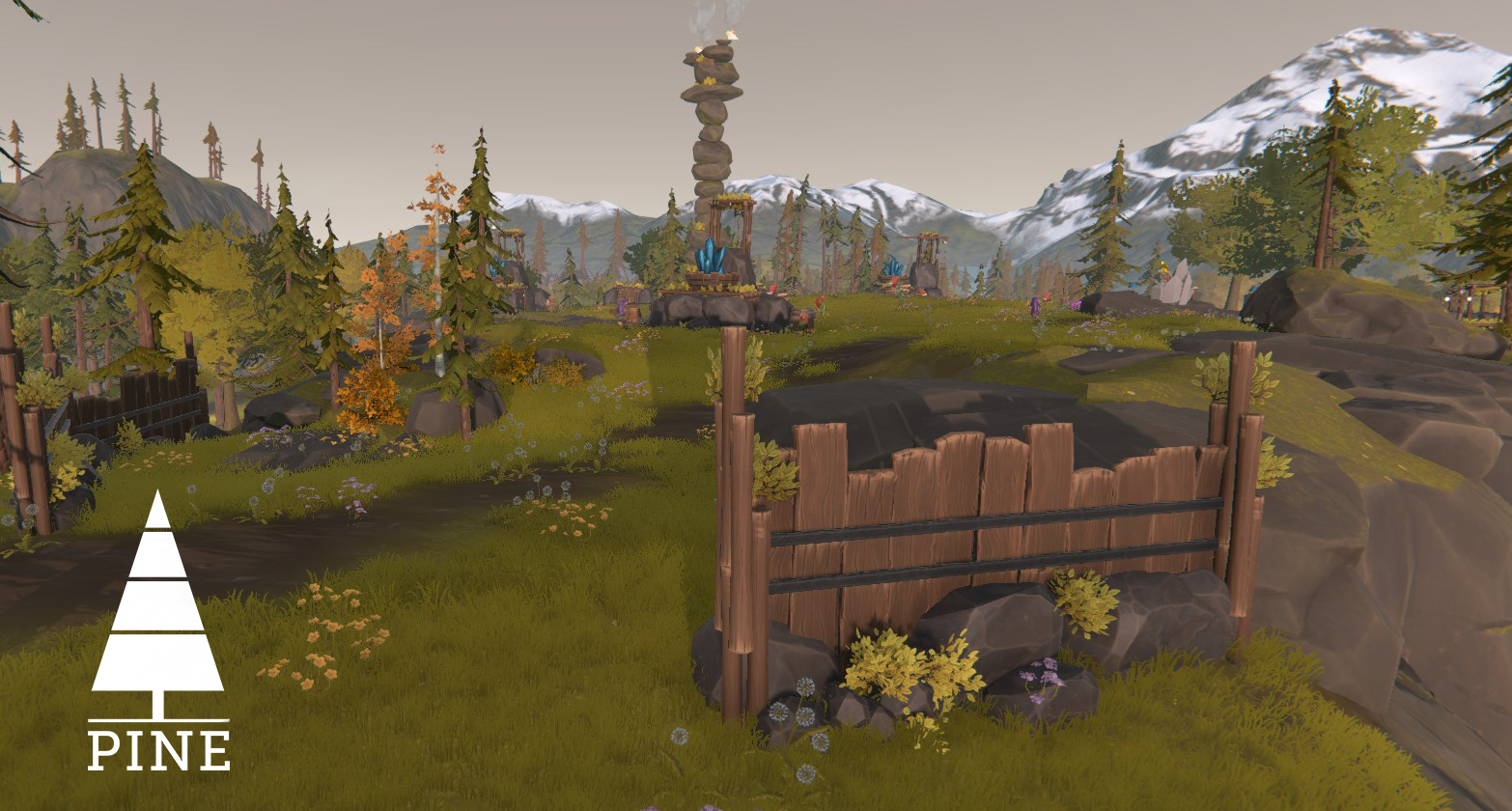 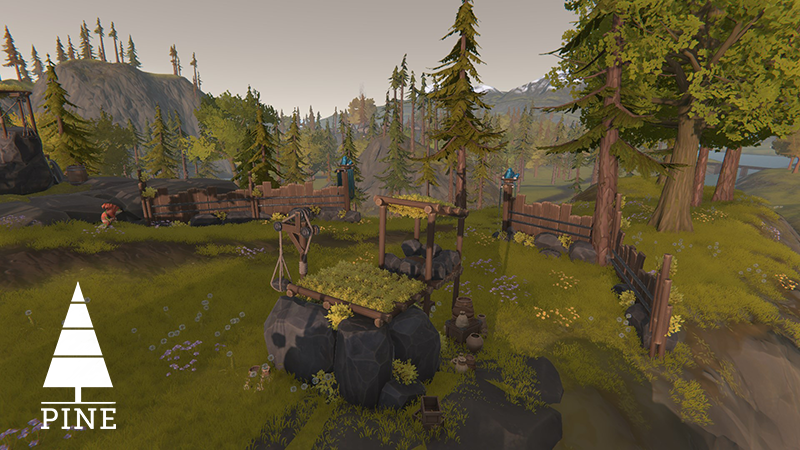