Blog time! It's been a while since we did a smaller update, but the time is approaching where it's easier for us to share some new exciting things.

We've been working on a certain area, one of the Vaults, which takes the shape of some stables; a lot of wood work and natural materials. A place where critters are studied... check out the work-in-progress textures for it! 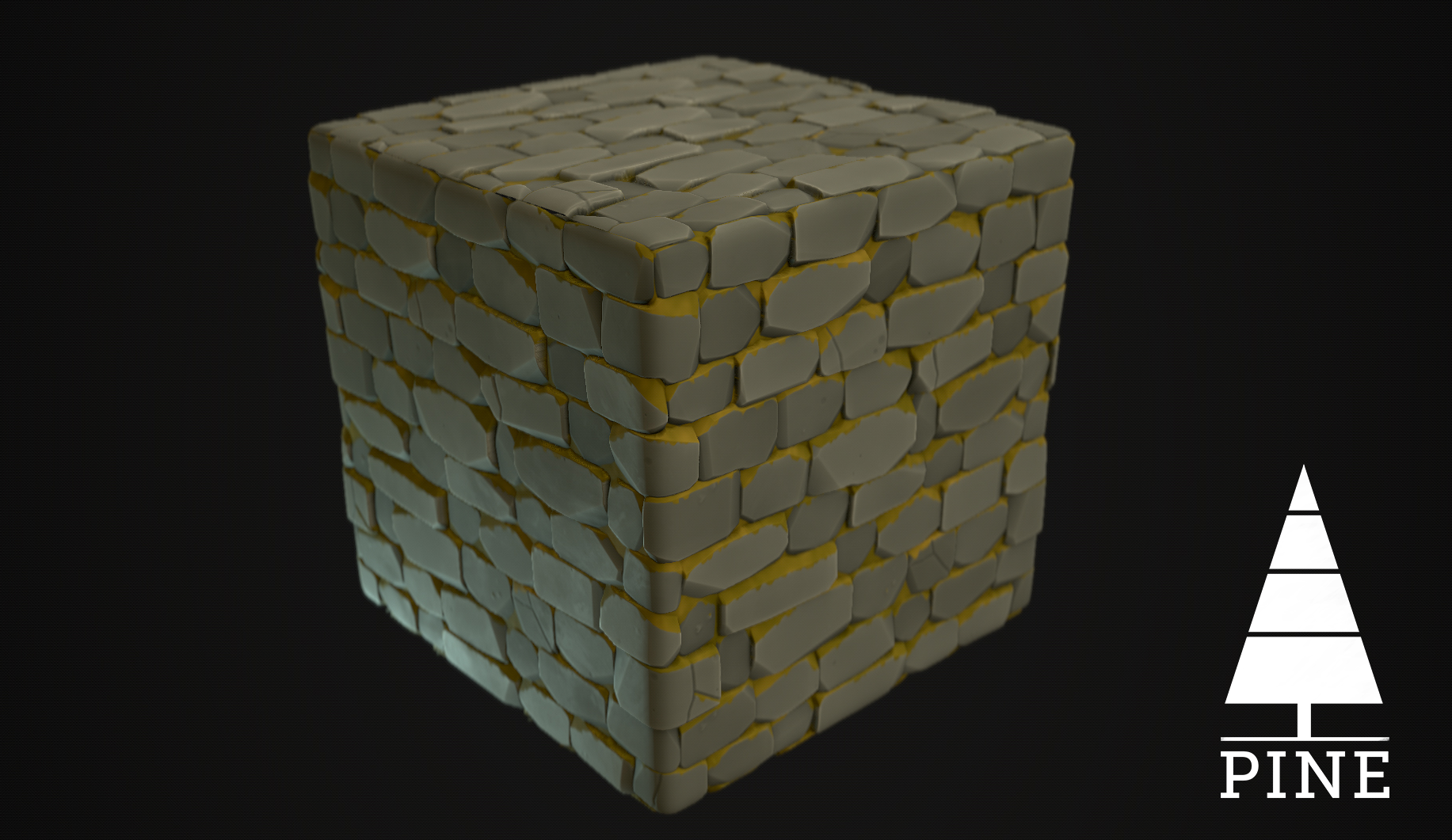 One thing we haven't shown anything about is the story - here's a short sneak peak at one of the characters talking. Who could it be?

One very big tool we've been working on is Pine's very own combat editor! With this, we can work on the combat in great detail.

We import combat animations and are now able to set timings, translations, hitboxes and more, all inside the engine without compiling or loading. This allows for super fast tweaking!

The entire editor is module-based: we can add modules such as translation, effects and hitboxes wherever we like. We built it so that it basically allows to add modules to any state machine, so it's very versatile. On to tweaking now!